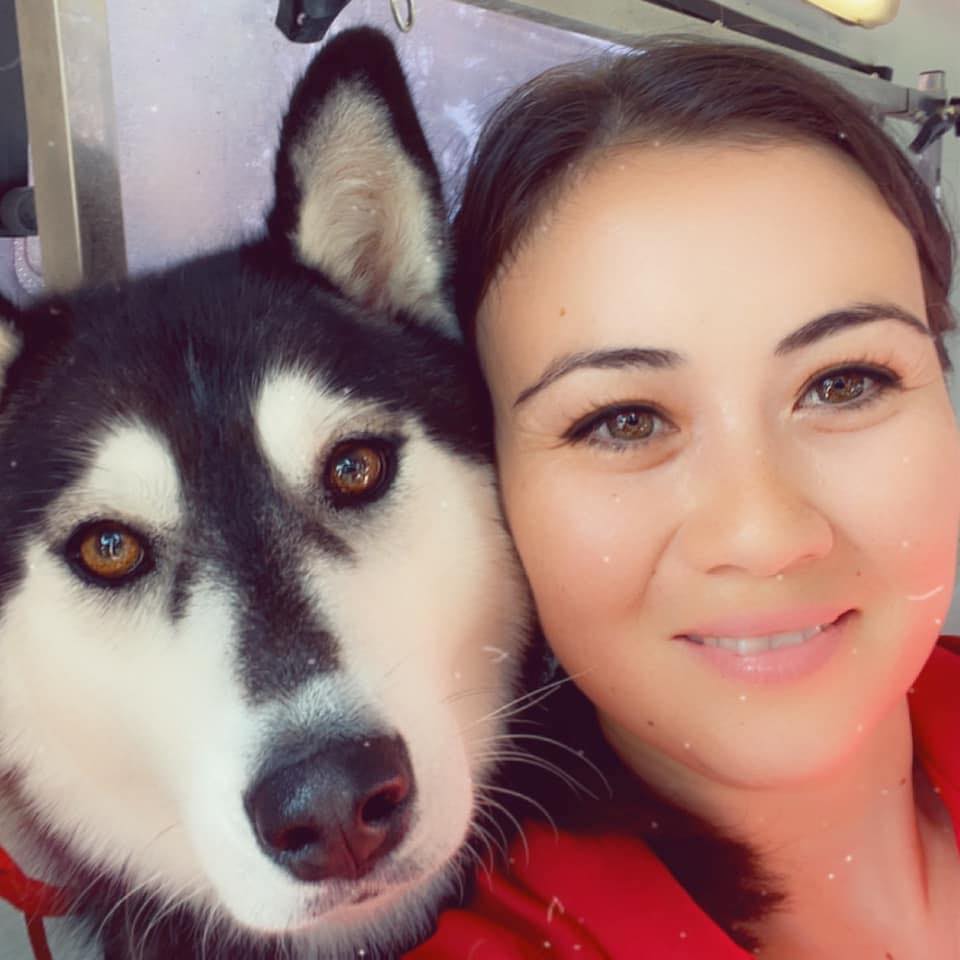 Have you ever wondered how your dog sees the world? Do dogs see in black and white or are they colour blind?

We all have light receptors in our eyes called Rods and Cones. Rods help us to detect motion and cones help us to differentiate between colours

In humans, colour blindness occurs when there is an abnormality in the colour receptors, or cones. People with colour blindness (depending on which cone is affected) may not be able to differentiate between red and green or blue and yellow.

Humans have three cones in their eyes, dogs on the other hand only have two. Humans can identify three colour variations (red, blue and green) while dogs can only identify two (yellow and blue).

This means that our dogs can see yellow and blue colours really well, but cannot differentiate between red and green.

Technically, this means dogs are colour blind (compared to human) but in reality, dogs just have one less colour receptor than we do. They do see the colours; they just cannot see the reds and greens the way we do.

Dog’s eyes have adapted to allow them to live and survive in the wild. Their eyes are set on the sides of their head to give them an increased peripheral vision, they also have far more Rods in their eyes, allowing them to see moving objects in dim light better than humans.

Rods are more sensitive to shape, movement and dim light and dogs have 10-20 times greater motion sensitivity than humans.

Dogs also have a layer of eye tissue called the tapetum lucidum that reflects light into the retina heling them to see better at night time and why dogs eyes shine in the dark.

For dogs, their dominant sense is smell, followed by hearing and then sight, so it’s no great loss for dogs to miss out on the reds and greens in the world. They rely more on their other senses, which are far more powerful than humans, particularly their incredible sense of smell, that lets them see the world better than we ever could.