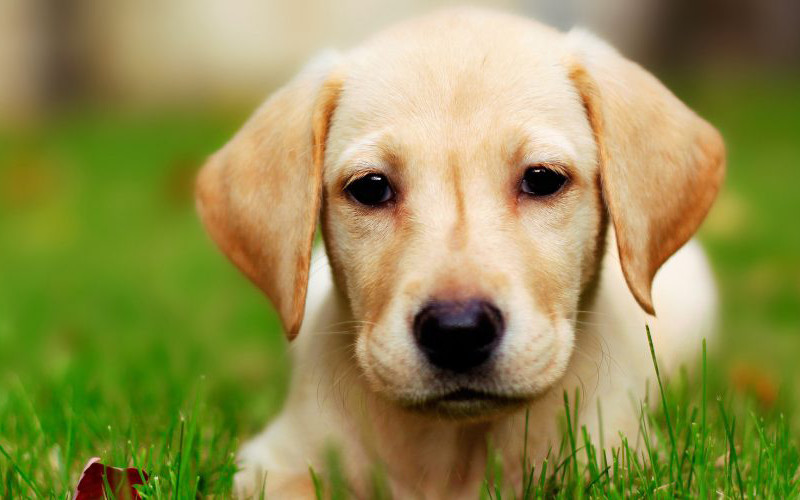 Dogs are thought to have been domesticated somewhere around 12,000 years ago. Nowadays there are over 150 different breeds of dogs and with so many different types, it’s not surprising that there is a bunch of things you didn’t know about your best friend

Any breed can have a tongue with dark pigment that ranges from blue to black in colour, however there are some breeds that are more prone to it. The Chow and the Chinese Shar-Pei have a blue or black tongue with no pink at all. The blue/black on a dog’s tongue are areas containing extra pigment. It is like a freckle or a birthmark on a person.

Dogs have their own finger (Nose) print.

Some places in the United States have already adopted dog nose printing as a common way of identifying lost dogs and the Canadian Kennel Club has been accepting dog nose prints as proof of identity since 1938.  Nose printing is a reliable way of matching identity, as dog tags can easily be lost or even stolen, however, in Australia microchipping and the presence of a dog collar is still considered standard practice to protect your pooch from being lost. Microchipping involves injecting a tiny, rice-sized chip into the fat pad between a dog’s shoulders. Microchipping is compulsory throughout Australia, except in the Northern Territory and South Australia.

And while we are talking about noses..

Dogs can smell thousands of times better than humans. Their noses have millions more scent receptors—for example, a human nose averages 5 million while a Dachshund’s has 125 million—making them useful in sniffing out drugs, dead bodies, bed bugs, explosives, and more.

It’s All In The Name

“Fido” is Latin for fidelity. Need we say more?

According to researcher Stanley Coren, the smartest, best-trained breeds are comparable to a 2-year-old child in their ability to understand human speech.  The smartest breeds (with good training) can understand up to 250 words, while the average dog can process 150. Poodles, German Shepherds, Golden Retrievers and Dobermans are thought to be the smartest, while the older breeds like Hound Dogs, Bulldogs and Beagles are thought to be the slow learners of the dog family. These breeds were bread for their ability to hunt and sniff (brawn over brain)

Contrary to what most people think, dogs do not sweat by salivating. They sweat through the pores of their feet. Some pet owners might notice the faint scent of corn chips or popcorn lingering around their dog. This is called “frito feet,” and it happens when sweat and bacteria builds up in the paws.

The dog’s earliest ancestor is the Miacis, a small, weasel like creature that lived 40 million years ago. The Miacis is also the ancestor of wolves, racoons and bears.. The oldest known domesticated breed of dog is thought to be the Saluki, which were originally domesticated by the Egyptians.

They pee what they eat

Dog urine is very high in nitrogen, which can eventually corrode metals. Several lampposts in Croatia actually collapsed because so many dogs were peeing on them. Dog urine can also burn your grass, leaving dead, yellow patches. There are several products on the market that purify the water and minimise the nitrogen and purifying out any toxins. Speak to your local Jim’s Dog Wash Franchisee who can assist you with a solutions.